We offer you & your family the personal service, peace of mind & pleasant
memories you deserve in your time of need.
LEARN MORE

As a family business we believe that we provide the best service to the bereaved family.
LEARN MORE
Previous
Next

Serving the local community since 1983

We are members of the National Association of Funeral Directors (NAFD) which has been helping funeral directors care for the bereaved since 1905 and is the longest established trade association within the profession.

The business has continued to grow over the past 30 years from humble beginnings buying the granite memorials and erecting them for local families. Then to the manufacture, lettering and erecting of the memorials, which over the years progressed into larger projects such as war  memorials (Cenotaphs), for several different Royal British Legions & organisations. Both near and far: Omagh Bomb Memorial Garden and a War Memorial in the National Memorial Arboretum in Litchfield, England / Fintona / Castlerock / Clogherney and many more.

The best doesn’t cost any more, it is just part of the service we offer. “Our family helps yours”
As a family business we believe that we provide the best service to the bereaved family.
Everybody wants the best for their family and friends especially when the worst happens.
Previous
Next

Choosing a final resting place, whether for a loved one or for yourself, is an important decision. Once that decision is made, a special monument to mark that space is one of the most personal and unique ways to commemorate an individual, couple or family. A memorial can be as simple or elaborate as you wish. 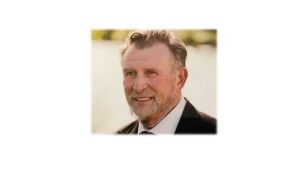 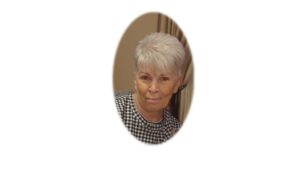 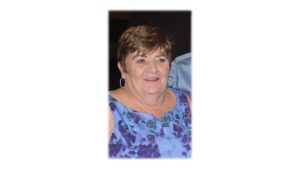 Professional and Dignified Funeral service and personalised memorials to leave a lasting memory of your loved one.

Feel free to contact us with any questions, comments, or enquiries and we’ll get back to you at our earliest convenience.